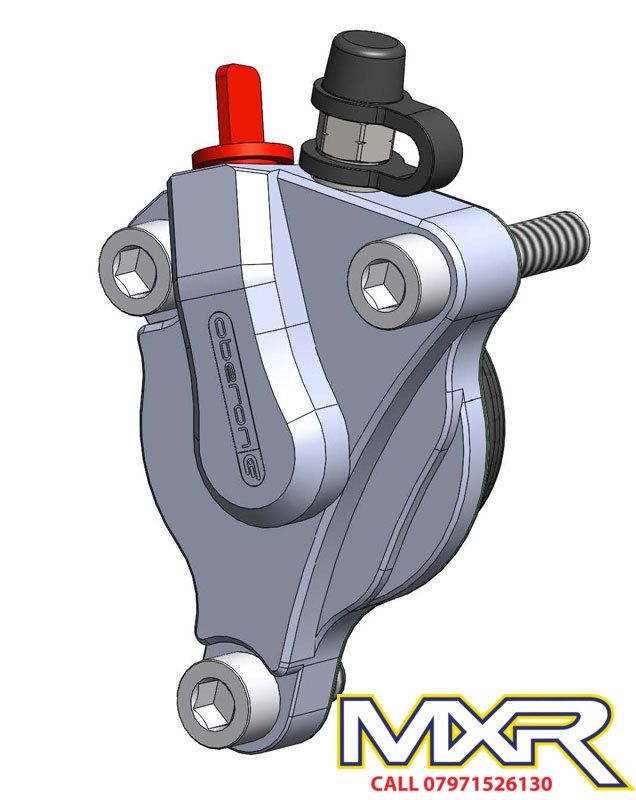 The internal piston design and seal have been drastically enhanced to prevent leaks and leave a smoother clutch action. CNC machined from T6 billet alloy for lightness, strength and eye-catching looks. Everything you need is included in the kit including full instructions and is ready to fit.

The piston seals are manufactured from special Viton rubber which is frozen and then CNC machined with a 'U' profile which is specifically for hydraulic use, in addition the piston itself is guided by the unique piston guide to prevent wear and maintain correct alignment within the slave unit, and this ultimately gives a smoother lever action and prolongs product life. 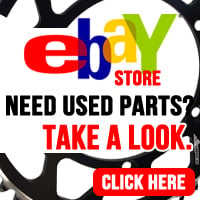